It is an impressive spectacle to see the ocean on the Atlantic coast of New Brunswick idle at high tide and flood huge coves and after a few hours, completely filled.

When ebb and flow flood the Bay of Fundy

This phenomenon is particularly impressive at the Bay of Fundy, a bay that pushes deep into the country between the Canadian Atlantic provinces of New Brunswick and Nova Scotia. Here is the highest tidal range, the difference between low and high tide, the whole world.

Every day, the Bay of Fundy empties, and 100 billions of tons of seawater flow out during each tidal cycle and into the bay, which has a total length of 270 kilometers. A truly breathtaking event.

Numerous animals live in this unique ecosystem, including half of the North Atlantic straight whales, which are on the endangered species list. More than 90% of the waterbirds, a species of bird, rest here during their annual bird flight.

At the Hopewell Rocks in the Bay of Fundy, the spectacle is the most impressive

But the most impressive thing is when entire islands and islets are exposed by the sea water. This can best be seen at the Hopewell Rocks in the Bay of Fundy. Due to the daily water movements, the islands are heavily worked and get the typical shape that has given them the name "Flowerpot Rocks". If the sea has completely withdrawn from the region in the northern area of ​​the Bay of Fundy, you can understand why the Hopewell Rocks are so called.

Tips on how to incorporate the Hopewell Rocks into your journey

If you want to experience this phenomenon for yourself, you should plan your trip through New Brunswick so that you get to the right place at the right time Hopewell Rocks arrives. And the easiest way to do that is to get the tide plan at one of New Brunswick's many visitor centers along the main roads through this province. There you will find out the exact dates when the water will expose the islands, giving you the opportunity to photograph the imposing Hopewell Rocks from the bottom of the sea - certainly one of the most spectacular photos you can bring home from a trip through New Brunswick.

Hotels in the Bay of Fundy and the Annapolis Valley * and in New Brunswick * You can book through our partner booking.com.

Source: Bay of Fundy Tourism and own research on site 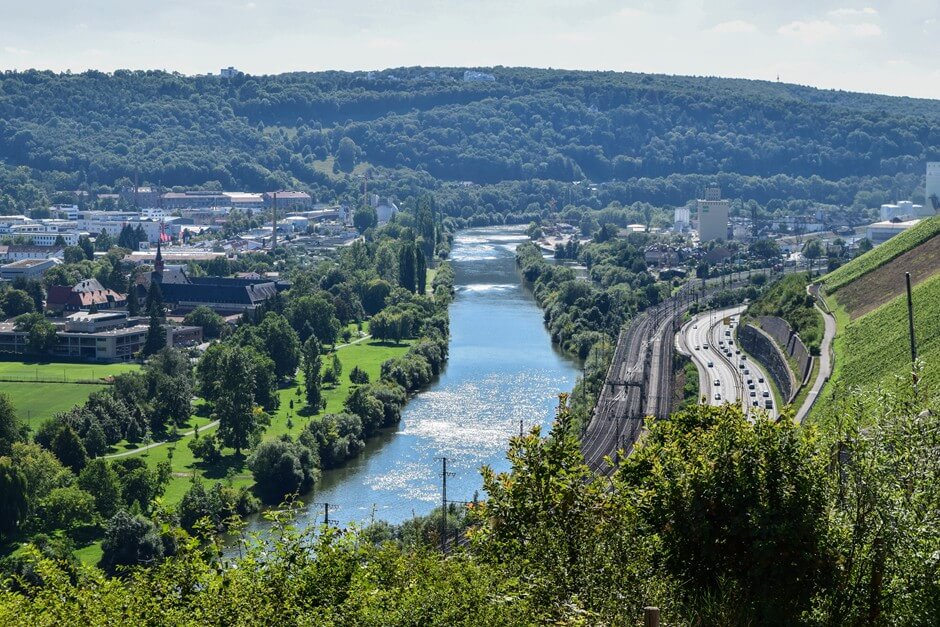