The Camargue France attracts us. We go on one of the Camargue Tours Provence on our River cruise along the Rhone. It is the southernmost region on ours France Travel. It doesn't go any further. At Les Saintes Maries de la Mer we look out over sandy beaches and the vastness of the Mediterranean. In the Camargue, the Rhone flows into the sea in a huge delta. We leave our ship on the banks of the Rhone in Arles. From there we set off on a half-day jeep safari through the marshland in the mouth of the Rhone delta. A landscape full of ponds, canals and lagoons stretches between the Petit Rhone and the Grand Rhone. Holidays in the Camargue France shows the south of the country from an unusual perspective.

Some of the most successful bulls have even had statues erected in Les Saintes Maries de la Mer. We immediately notice these when entering the village. Before that, however, we pass the kilometers long Sandy beaches on the Mediterranean coast. Here you can walk for hours along the sea or cool off from the heat of the day in summer. However, we are still too early for this to happen. We enjoy the view of the vastness of the Mediterranean Sea and let the fresh breeze blow our noses. If you are planning a beach holiday in the Camargue yourself, you will find one here Checklist packing for the suitcase. 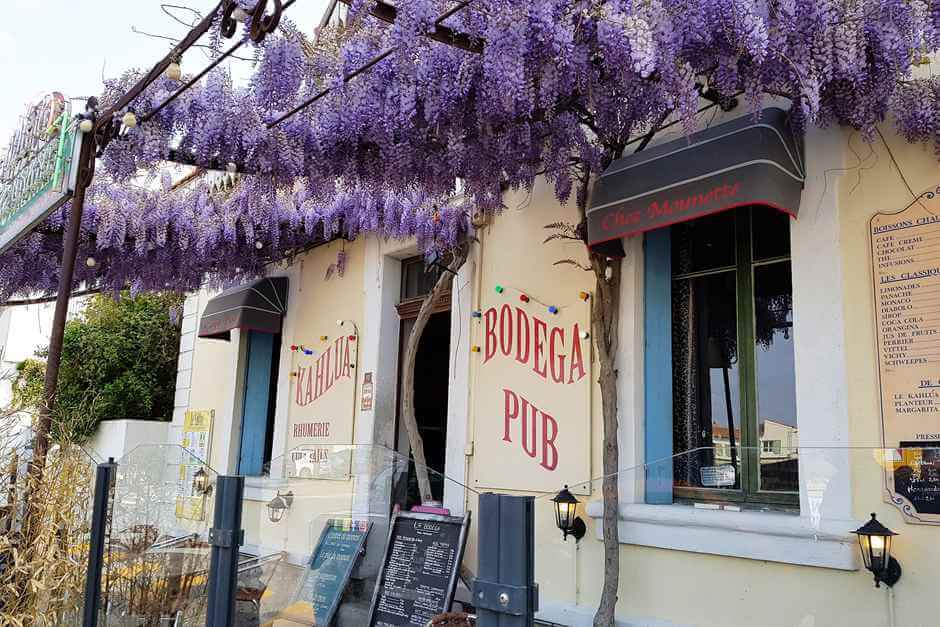 As an Amazon partner and partner of affiliate programs, we earn from qualified purchases. Amazon and the Amazon logo are trademarks of Amazon.com, Inc. or one of its affiliates

Current corona rules
in the EU